Our Story – how it all started 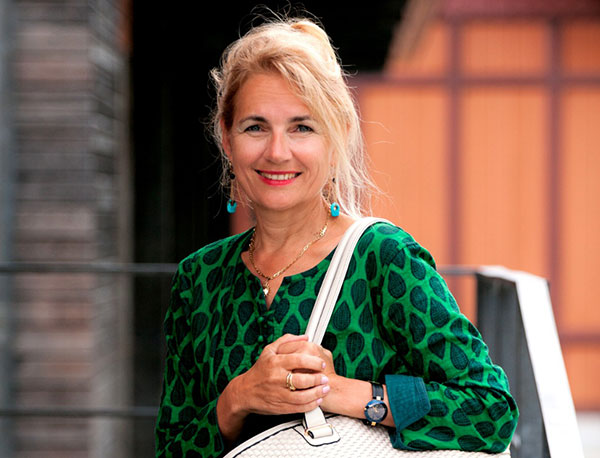 Education has always been part of my life. As a 5 years old child I dreamed of becoming first a teacher and then a school leader who would take care of her own creation. I wanted to make space for the wonder of learning and knowledge, for the beauty of each single individual – something that deeply inside me felt like being the most important purpose of life: finding her/his own potential and making it available to oneself and society as a whole.

My life story took me on this journey. I became an expert in education, knowledge management and leadership. As a teacher, university lecturer, trainer, adult educator and executive in international educational institutions, I have always been and continue to be committed to helping each person realize their uniqueness and bring it to the world. I worked internationally and I see education and personal development as the vehicle for real change.

After having worked and researched in the education field (Doctor of Philosophy, Doctor in Business Administration in Higher Education Management, Master in Giftedness) for over 30 years and after an additional move to a new place I met Katharina Ferster, the co-founder of School Beyond Limitations.

One day she called me (I was a participant of one of her marketing coaching courses), by asking me: ‘Martina, where does your heart belong to?’ Promptly I answered that it beats for education and giving young students the opportunity to live their full potential.
Katharina, being a mother of two daughters, then said: ‘Wouldn’t it be possible to create an online school?’
That was the starting point for the creation and the design of School Beyond Limitations: A school that would see the student as a whole human being – a school that would go beyond limitations.

I am proud for having designed this school concept and grateful to Katharina for having pushed me in this direction. We were meant to meet in order to bring School Beyond Limitations alive! And this is exactly what I was dreaming about when I was a 5 years old child. 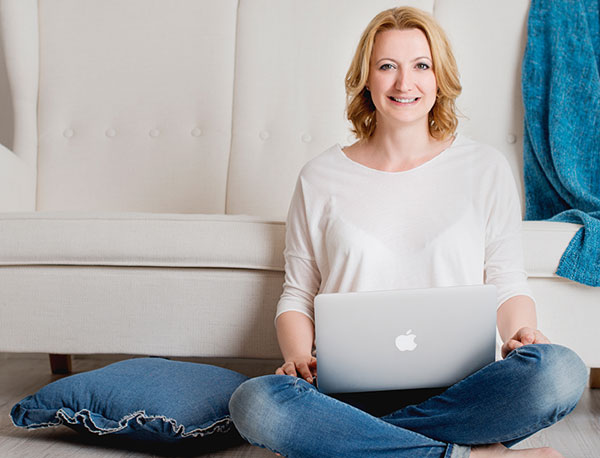 It was always a fixed idea of mine to found a school. I don’t know where this came from and when I sensed this innate desire. I was always too fast and stubborn for school, for my teachers and my peers. That is why I always felt bored throughout my school years and throughout my studies in Mathematics at university – and still was one of the best students. “I know that I know” – I said over and over again. Only when my own two children were born and started to attend school I started to look for alternatives: for a school concept that would focus on the individual development of each child’s creativity and that would aim to guide the students to their own innate knowing: I know that I know.

I was not successful. My children attended a Rudolf Steiner school. I trained myself in personal development, coaching and business creation. The more I developed in that direction and the more I built a successful business the less I could support the outdated traditional education concept.

During our world journey I tried out worldschooling and homeschooling. However, it was not enough. And then I met Martina Geromin, the co-founder of School Beyond Limitations. As our move to Cyprus was coming closer the idea was born to set up an online school. We wanted students to learn in a social steady environment that would never change, even if they were to move or travel again; with teacher-mentors who would take them by their hands until completion of their goals; an environment that is not based on judgement or grades, instead it was meant to be an environment with a strong emphasis on personal development in which each individual learns at her/his pace; an environment that acknowledges that children are in their knowing and as such they are allowed to think and act freely, beyond any limitations. That was the starting point for School Beyond Limitations.

I wholeheartedly thank Martina and all parents who bravely undertook the first steps with us. Now, School Beyond Limitations is an internationally recognised school which increasingly captures interest and appreciation. It is a place that allows students to blossom as they understand that they are unique, that everything is possible and that they alone can choose responsibly about their life choices.

Yes, I’d say that we are about to change the education system and, furthermore, we offer our students an unforgettable experience that will shape their adult lives considerably.

Would you also like to offer your child such an opportunity?